Applications in industrial, military and enterprise scenarios have shown that there is a market for unmanned aerial vehicles, and today, a startup that makes drones for some of those latter purposes is announcing a large round of funding and a partnership that provides a picture of how the drone industry will look in years to come. To read full article click here.

Back in August I found myself working with David Hart of Icebox Aerial Media, yes, the same David Hart that works with Rockliffe Media, and we were involved with shooting material for the latest EDF TV commercial. It was frought with anxiety, as we prayed the weather would turn out as it had been predicted by all the weather forecasts. Yes, it did, and we were blessed with a stunning sunset. Another happy client.

Last month found us in the Forest of Dean, filming a new project on behalf of Assura, who invest in and manage primary care medical centres across the UK. A one day shoot should have included some drone captures, but due to weather constraints we had to revisit the following day when the weather was a little kinder. The finished film has been well received and I hope we have an opportunity of producing more material for the company in the future.

Last week found us producing a corporate video at the pre-launch of Cinderford Medical Centre. With five interviews, an afternoon of B roll footage to shoot and also some drone flights to undertake, it was a 'full on' day! 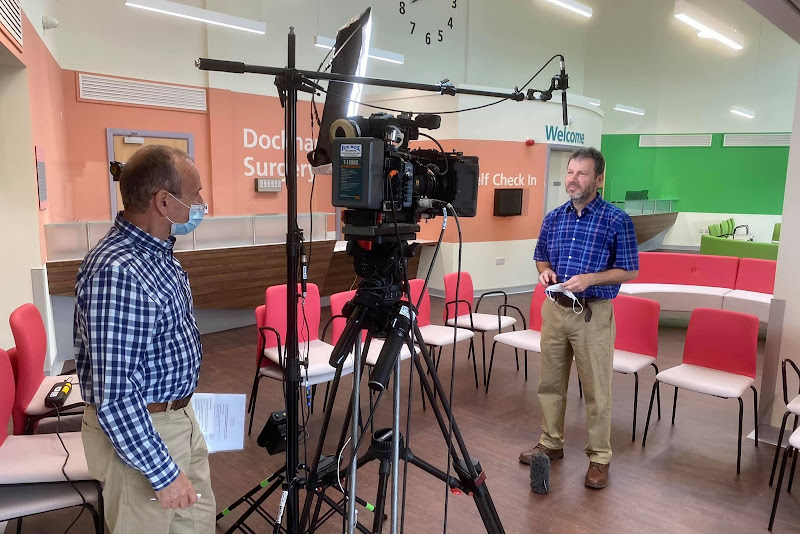 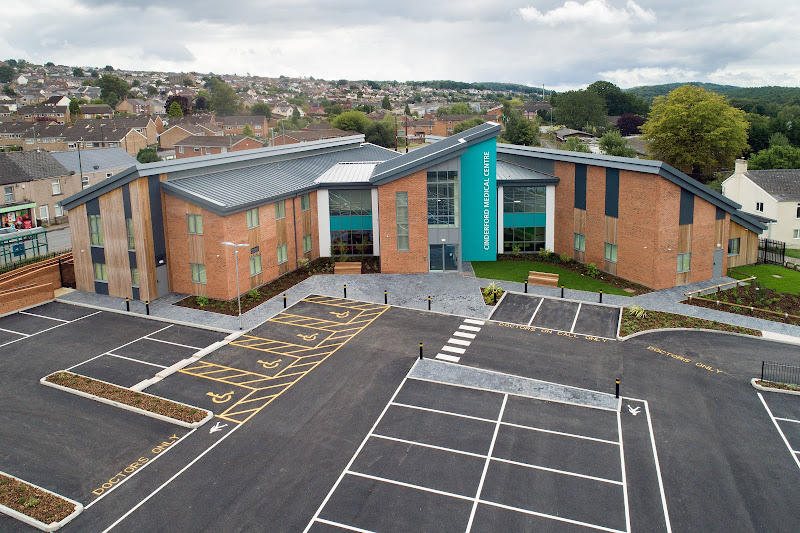 Last month, regardless of Covid, was a very busy time. We had our usual drone progress reporting with Somerset County Council, down in Bridgwater, a number of other small projects and also the most interesting, a day at Hinkley Point C with David Hart, capturing sunset shots for a short documentary for EDF. It was a challenging task, but as always when aerial filming at HPC, safety throughout every task is always at the forefront of everything we do. 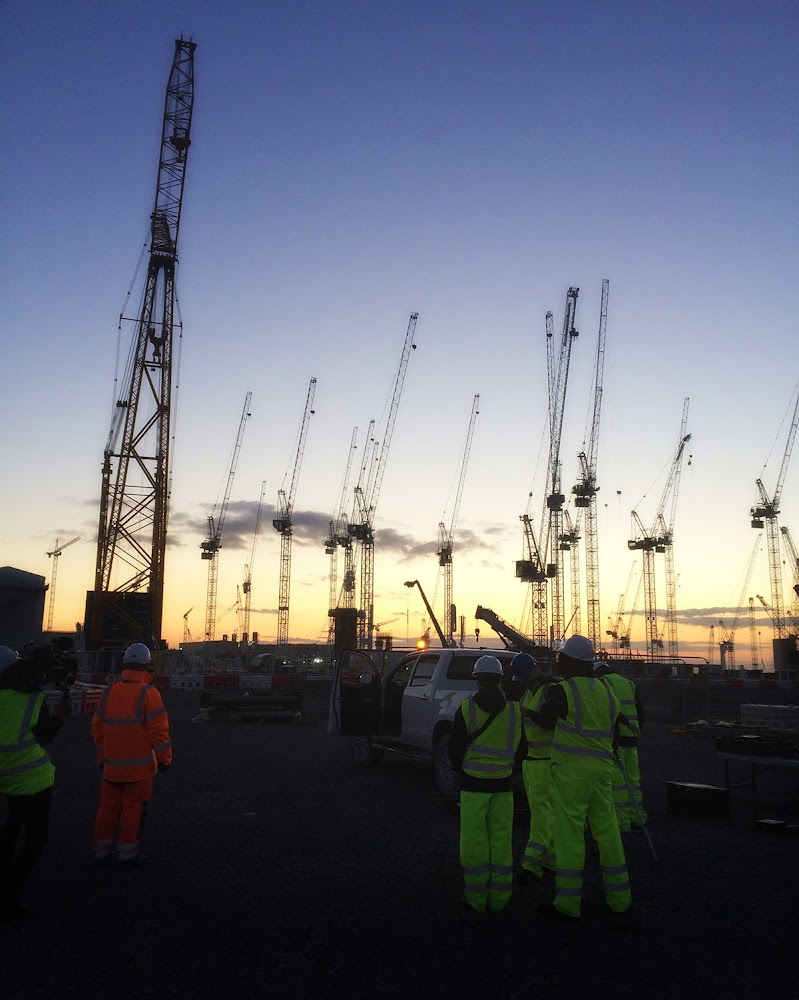 Of course this year will go down in most people's history books as a year they'd probably like to forget, including myself. As for drone work, we have had a few jobs come our way, but within the past three weeks, the phone seems to have remembered what it's purpose is! In addition to an increase in drone enquiries, I have been involved with Exmoor Character Cottages, producing a promotional video to help promote their four rental properties they have near Exmoor. It has been quite a lengthy process, and not the most straightforward of jobs, as in addition to producing a single main video, I have also been asked to produce four separate videos, each one highlighting the individual cottages. A lot of material was needed because of this, so I spent four days self isolating in Minehead and Dunster filming the properties, with a few scenics of Exmoor thrown in for good measure.
​​​​​​​

I have to admit, this is happening a lot sooner than I had ever anticipated...

Article c/o The Guardian newspaper:
The UK is to withdraw from the European Union aviation safety regulator (EASA) after the Brexit transition period, Grant Shapps has confirmed.
The transport secretary said many of the most senior figures at the organisation headquartered in Cologne, Germany were British and that they would gradually return to the UK throughout this year as regulatory powers reverted to the Civil Aviation Authority. 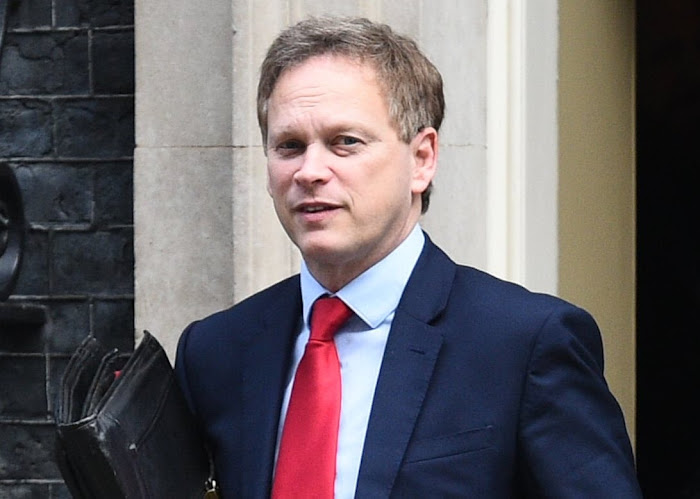 “A lot of the expertise [EASA has] is UK expertise, in fact … A lot of the key leading lights were Brits.”
The Tory MP added that the UK would seek to be “particularly forward-leaning” in the technology and automation sectors. “We’ll make sure our legislative framework is in a great place to enable those kinds of organisations to excel in the UK market,” he said.
The aerospace trade body ADS, which represents more than 1,100 UK businesses, said the decision could put high-skilled jobs at risk.
“We have been clear that continued participation in EASA is the best option to maintain the competitiveness of our £36bn aerospace industry and our access to global export markets,” the chief executive, Paul Everitt, said.

A beautiful day today with plenty of sun shining across Redrow's new development of 170+ houses in Winscombe, north Somerset. Not particularly accepted with open arms with the rest of the residents of the village, hardly surprising when you see the size of the area from the air! 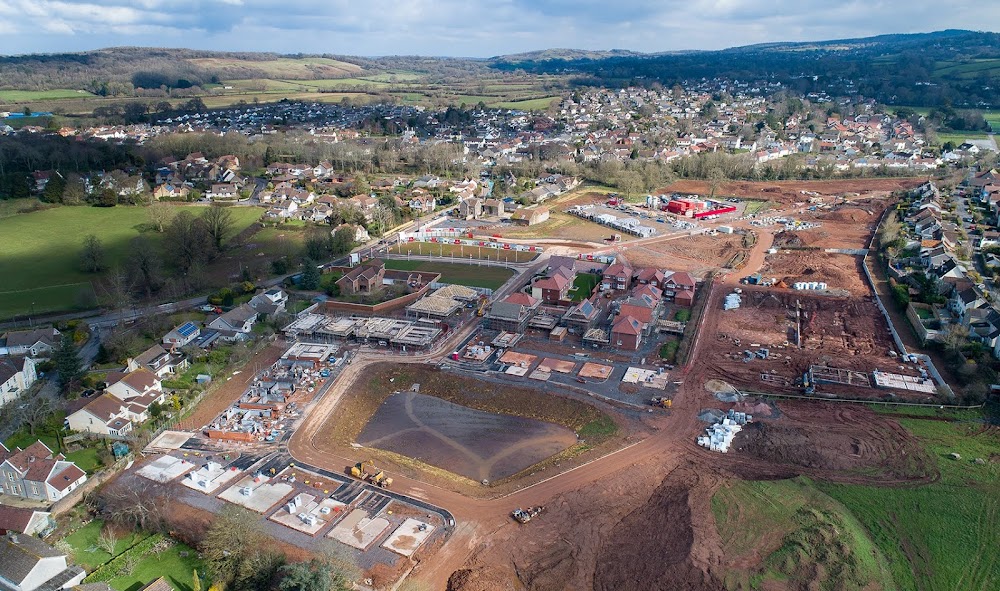 Wow, things are usually quiet at this time of year, but the start of 2020 is proving to be the best winter to date! We seem to be producing more and more drone progress reports for development and construction companies. Our latest was for Bridgwater Gateway, a mixed use development only a few hundred meters from junction 25 of the M5. We were also asked to undertake some ground based photography to complement the project. The client was more than happy to reap the benefits of consolidating the photography with the drone work, a massive saving was enjoyed by the customer! 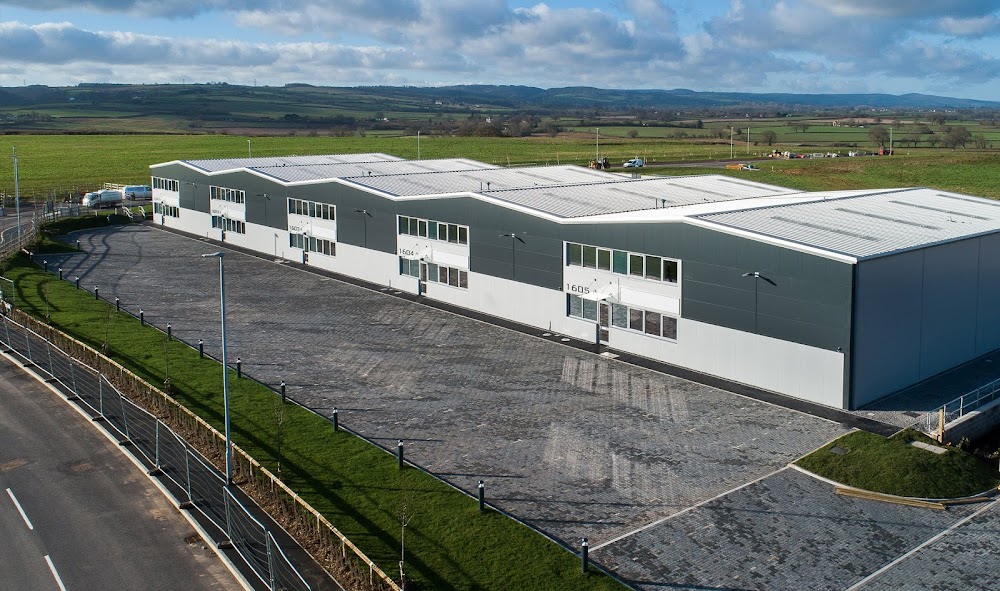 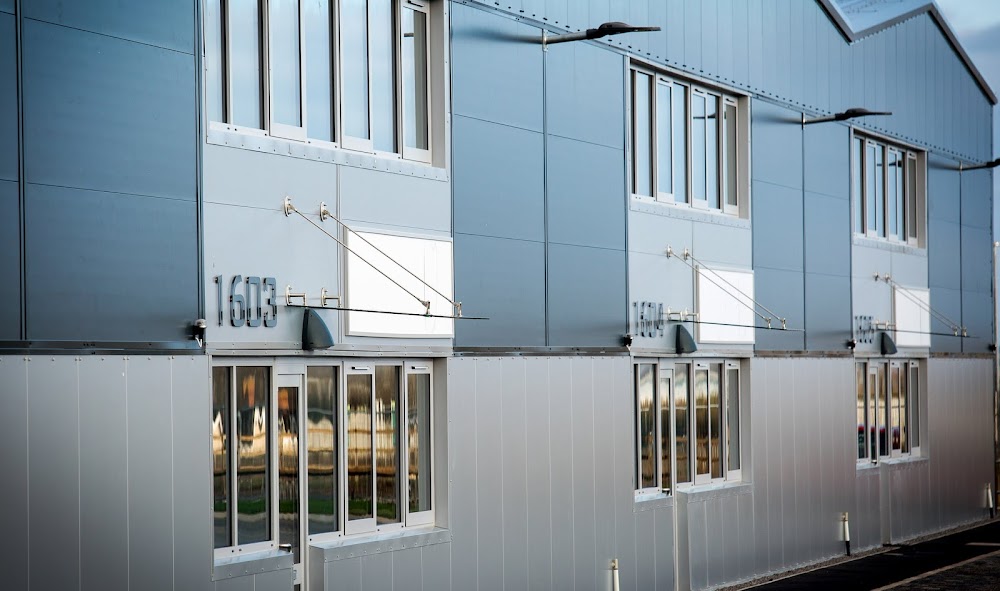 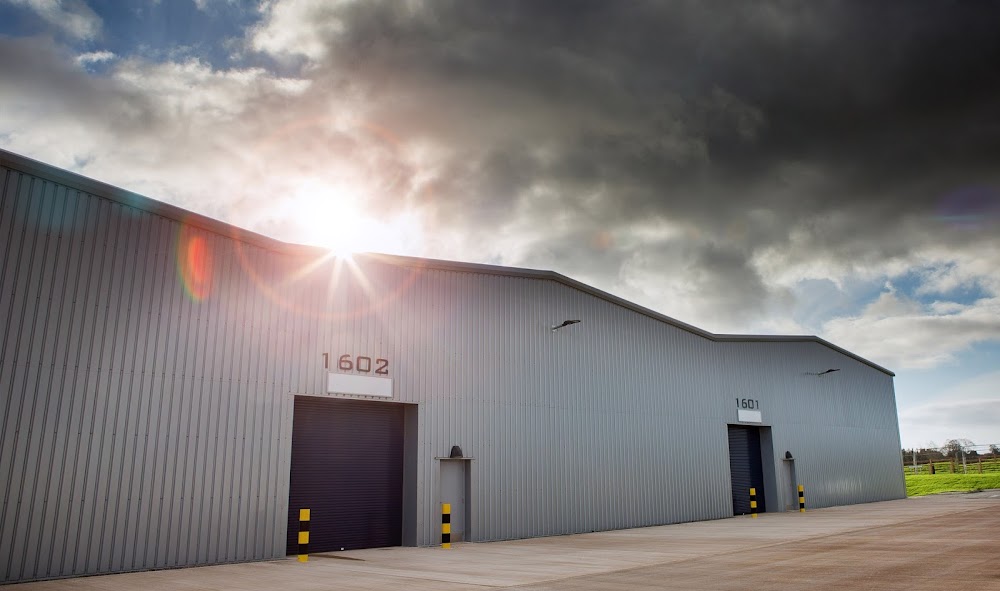 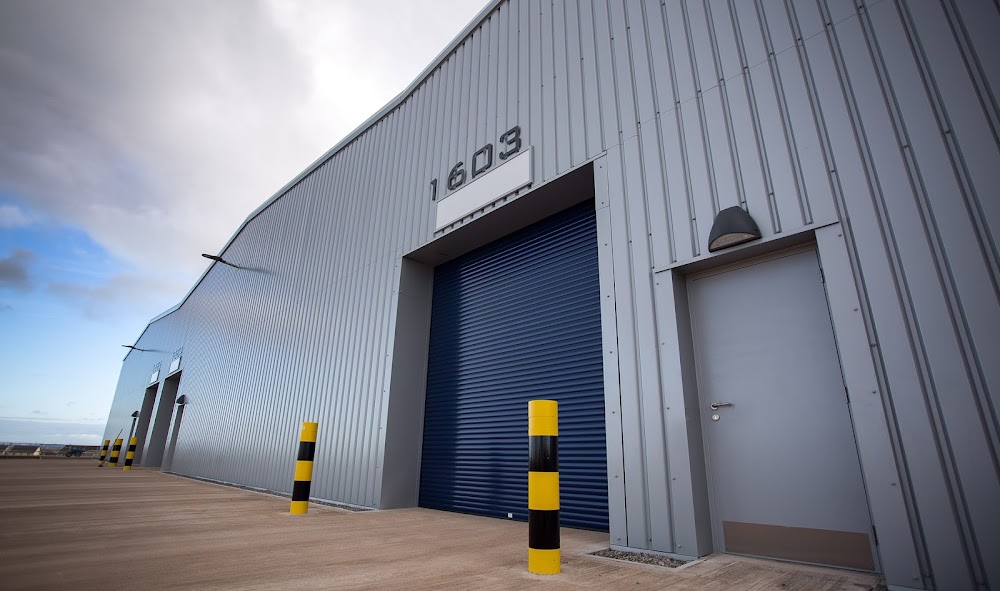